The weather had not stopped, Dillon’s entrance into the world. A world where, he would explore, and learn knowledge. He would experience the ups, and downs, the pain, and the happiness life, has waiting for him. Dillon had been born in the small apartment, not in the hospital as most do. His mom, and himself, would live there for many years to come. As Dillon grew, his mother taught him right from wrong, and the consequences, that come with the wrong choices. Dillon did well with his grades, but dealing with Bullies was his downfall. He had no patience for them, and would often defend himself.  This was not acceptable behavior on school property. The bully would always, get away with what he/she was doing to the ones they antagonized. It was really unfair, that the system didn’t stand behind, a child defending themselves. Dillon was given a two-day suspension, and the bully, got nothing. Dillon, finally found a sneaky way of catching the bullies. He became involved with spy cameras, security surveillance, and cameras in general. Dillon was smart, and found that these gadgets, gave him the upper hand, on his fight against bullies. With the evidence Dillon, was able to gather, the tables turned quickly. 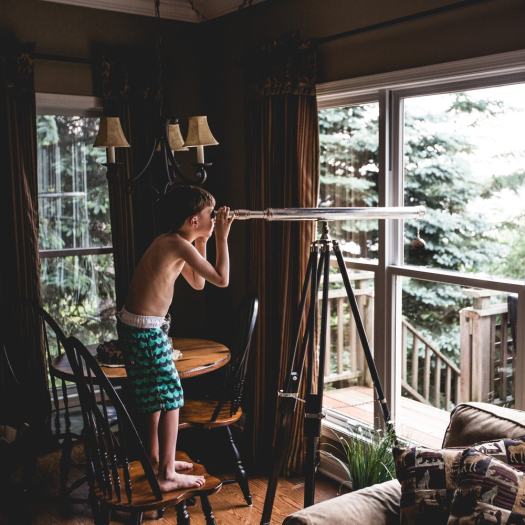 As Dillon grew older, his grades got better. He became an A plus student, and won a scholarship, to a major university. Dillon became a part of the school football team to fit in, plus the exercise he got was great. He did all the things, most students did, with the exception of language, theatre, and any course related to security. Gillian was proud of her boy, and his achievements. His scholarship had been a blessing for Gillian. Times had always been tough. Gillian, had saved, some money for the day, Dillon would attend university. Gillian knew her son, would be a person everyone, would talk about. That was a mother’s intuition, talking proudly about her child.  Dillon was preparing himself for his future, and everything he did, put him closer to his goals. Some of the classes he took, seemed pretty weird for a fella, that played on the football team. Dillon, was a good-looking young man, with a chiseled chin, white flashy smile. Dillon’s physic was that of a lumber jack, and he had a personality, that got him whatever he wanted. He taught himself, how to wrap his mom around his finger. If anyone happened, to say he charmed his mom, he would deny doing any such thing. I think secretly, Gillian knew what he was doing, and to tell you the truth, she didn’t mind a bit. 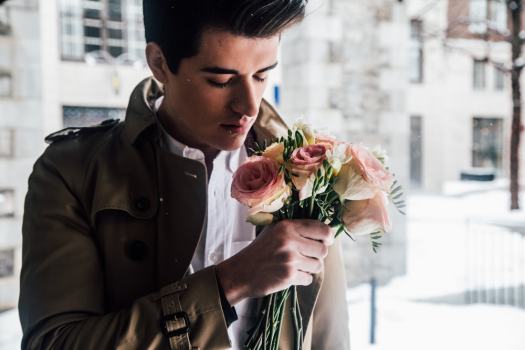 Dillon always treated his mom, like she was a Queen. His mom had worked hard to keep Dillon fed, healthy, educated, and nicely dressed. Dillon wasn’t fussy, and would go any place, his mom wanted him to go. He seemed to enjoy whatever she had planned. When it came time, for Dillon to leave for university. Dillon knew his mom would have a hard time being alone. He would be far away, and not able to see her for several weeks at a time. Their relationship, was like two soul mates, meeting each day, and getting to know each other all over again. Dillon knew he would miss his mom, but that was all part of growing up. Dillon had visited his Aunty Bonnie, and talked to her about, how he really worried, about his mom being alone. Aunty Bonnie, chuckled, when she heard, he was worried about his mom. Aunty Bonnie told Dillon that, she promised, to take good care of Gillian, while he was away. Dillon’s talk with Aunty Bonnie, made him feel more at ease. Now, he could go away to university, and not be so worried. Dillon wasn’t going to leave for another month, and he was definitely, doing fun things with his mom till the day leaving came. Leaving was going to difficult for the both of them, and Dillon dreaded that day.

The day came when Dillon was leaving for university, and Gillian was missing him already. Aunty Bonnie came to see him off, at the train station. She promised she would be there, and make sure his mom wasn’t lonely. She kept her promise. Dillon took the train, because he could get a state-room, to sleep in and store most of his things, with him. The price was cheaper, than the plane, and would take a couple of days to get there. On the platform, tears fell, and good byes were long. Gillian did not want to let go of  her little boy, who had grown into a fine man. Gillian and Aunty Bonnie, waved till they could no longer see the end of the train. Dillon got settled in for the long trip to Batesville, University. Once Dillon, was settled into his state-room. He decided to get familiar with the train, and find out where the dining car was. He was feeling hungry, and only food was on his mind. Dillon met a couple other guys heading for the same university. He had company, and that would take away some of the boredom. Mat, and Boyd, were a great couple of fella’s who had similar home lives as Dillon. The bond they built, on that two-day train ride, was one that would be there for the rest of their lives. The dorms at the university were filled, with students that had arrived before the guys. The only alternative, they had for lodgings, was to join a frat house. There were several of them to choose from, but Dillon wanted to join the geek house. Mat, and Boyd were part of the geek crowd, so the house was perfect for them. 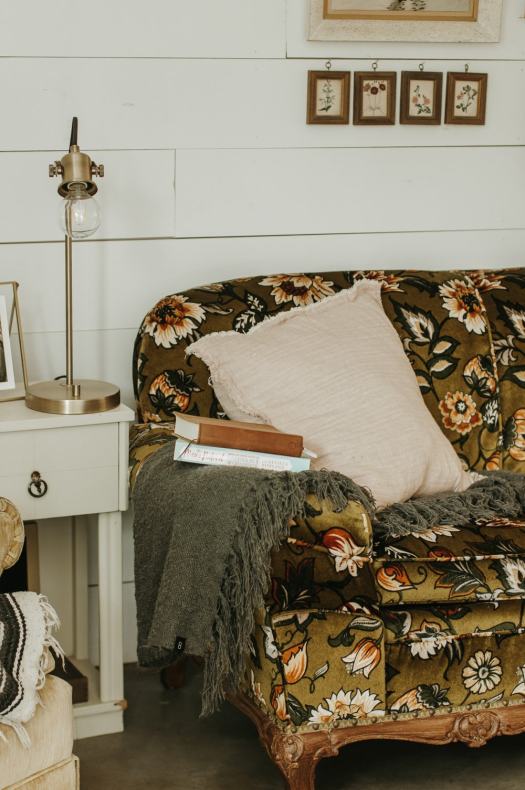 University, was off to a good start, as the guys got a nice house to share with seven other fellas. There was lots of room in the house, and when you wanted to be alone you could. Dillon, got all his classes picked out the second day, and was ready to get to work. The fellas he lodged with were a lot of help with small mechanics. One of the fellas, was in a dance class, and Dillon wanted to train with him. Dillon, spent a lot of his hours after school studying, finance,  governmental prodigal, and federal law. All these classes where important for him to achieve his goals in life. Dillon did not party with the other fellas, as drinking was not part of his plan.

Dillon had a plan for his future, and no one could pull him off course. His determination was his strength.

Dillon will be taking big strides in his plans. Join me tomorrow as we follow Dillon on his journey.

Take care of those you love, and treat them with respect.

I would like to thank all my followers, readers, and visitors for popping bye to relax, and read my stories. Thanks  🙂

“Have a great Tuesday, share your beautiful smile with others, and keep warm.

Thank you to all the talented photographers, at Up Splash for their contributions.

Please, leave any comments or questions below. Thank you.  🙂