When we left,Samantha and Charles had been speaking with the local librarian.

They found that Donald and Martha Hargraves were the first owners of the home. There had been an accident involving the first child who had been pushed down the staircase to her death. Samantha was anxious to find out about the second child in the window. The librarian started to speak about another little girl who fell into a well on the property, she had drowned. 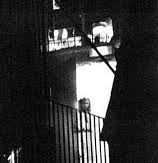 The owner, Donald Hargraves wife passed away during childbirth. Mr Hargraves stayed in the home until he passed away at the age of ninety-seven, he had told people that his wife would visit with him when the moon was full. His heart was broken, because his baby boy died before birth, it was very tragic.

The gossip around town was that ghosts walked the cemetery which is about five miles south of the house. The legend says that the girls would play and dance through the house, Mr and Mrs Hargraves would visit thestudy during the full moon, The sight was so wonderful, to see them on the settee holding hands. It’s said that people who had lived in the house were afraid of the apparitions at first, but soon realized that there was no danger.

The next question was about the graveyard and if any of these apparitions had appeared close or even in the house? The answer was no, the apparitions never left the graveyard. There was a lady who walked into her crypt each full moon. The area had many tales of ghosts but, not once was there any negative activity in the house and the ghosts in the house were harmless. 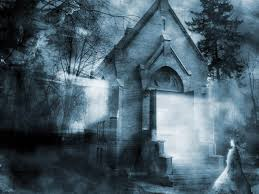 The exception was the two little girls who would play tricks, hide things, they would pick out the corners out of a cake, turn lights on or off, rearrange toys in the house, and they loved taking socks, no one understood why.

The librarian had pictures of the two girls, Samantha recognized them right away. The first child who fell down the stairs is named Victoria, the second child is Anabelle their names were very popular in that era. The couple names were Donald and Martha. The well where Anabelle died was filled in after she was found. 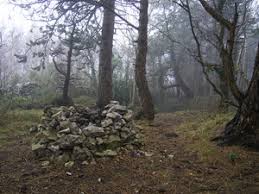 The house had an addition built in the mid nineteen hundreds but the addition was sealed tight after a small fire in the parlour. The fire did not claim any lives. Some facts about the house were impossible to believe but, these were facts that soon would come to life. Samantha and Charles went to moms and pops place to have coffee and cake. They talked about whether or not to tell the family about the two children as well as the couple who shared the house with them. Their conversation was about how to tell the family. It was agreed to talk with them tomorrow. 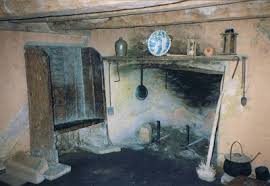 Tomorrow was going to be a not so normal day for the family, mom and dad had no idea how to start the conversation.

Thanks for stopping by.